The Palestinian Working Woman Society for Development works to advocate for women’s rights to peace and security on global and regional levels. Our campaigns focus on combating gender-based violence and the situation of women in Palestine, in addition to accountability mechanisms that help enable a gender-sensitive environment and ensure women’s rights to protection, participation and accountability. Our lobbying and advocacy activities are also implemented in cooperation with other organizations and international partners. In 2019, PWWSD has conducted several advocacy and lobbying activities: 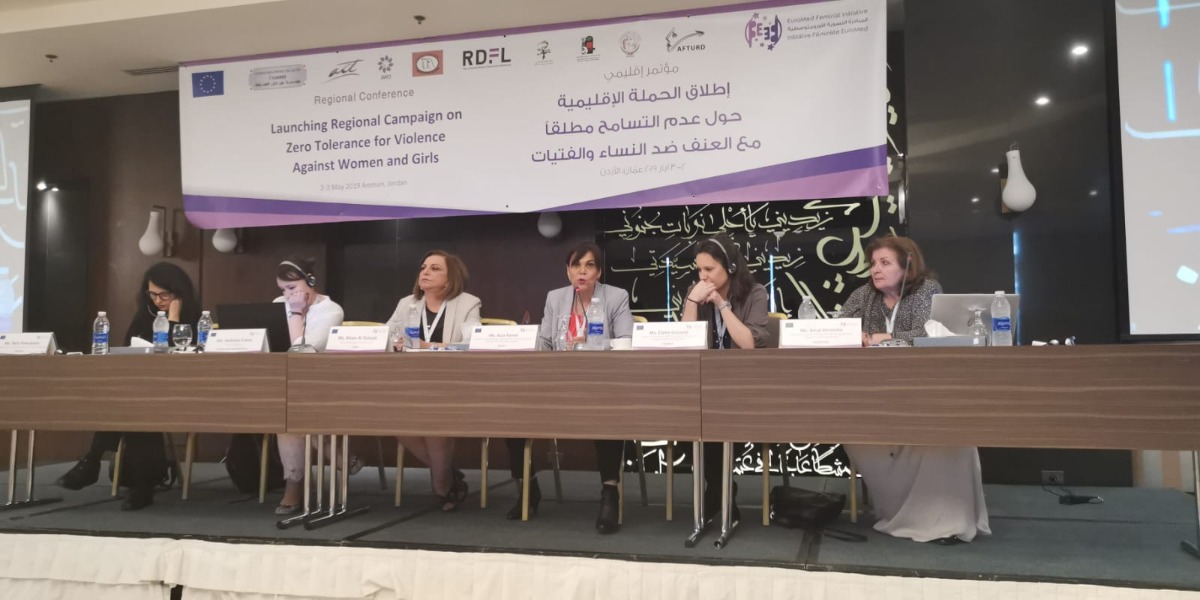 (PWWSD at the launching of the campaign on Zero Tolerance for Violence Agianst Women and Girls, May 2019) 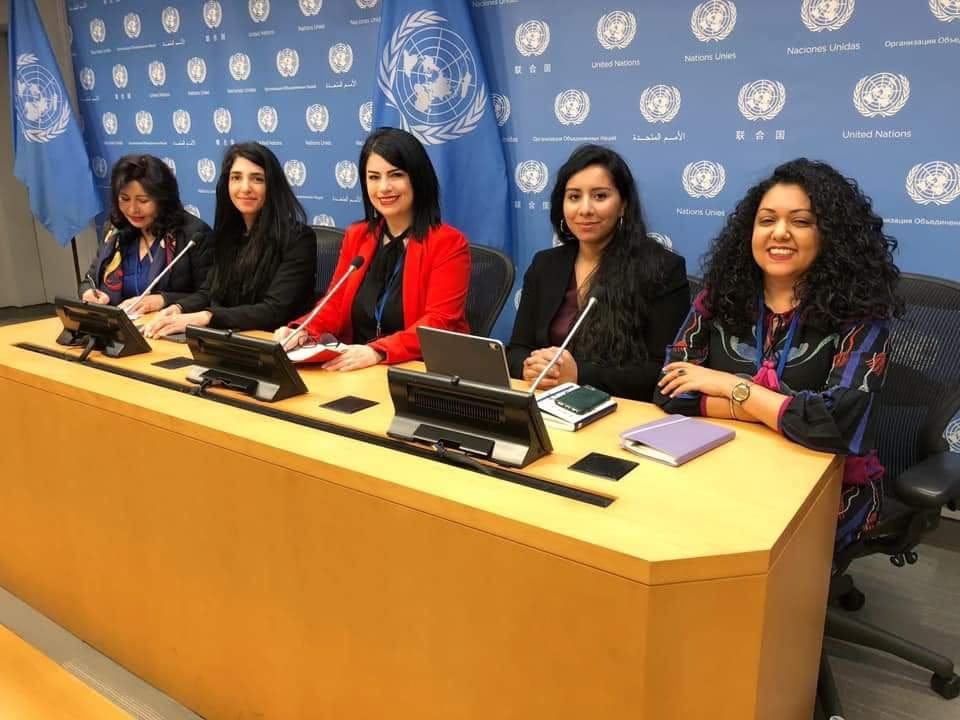 (PWWSD  in the 63rd Session of the Commission on the Status of Women. New York, March 2019)