There is an attachment
attach_fileAttachment 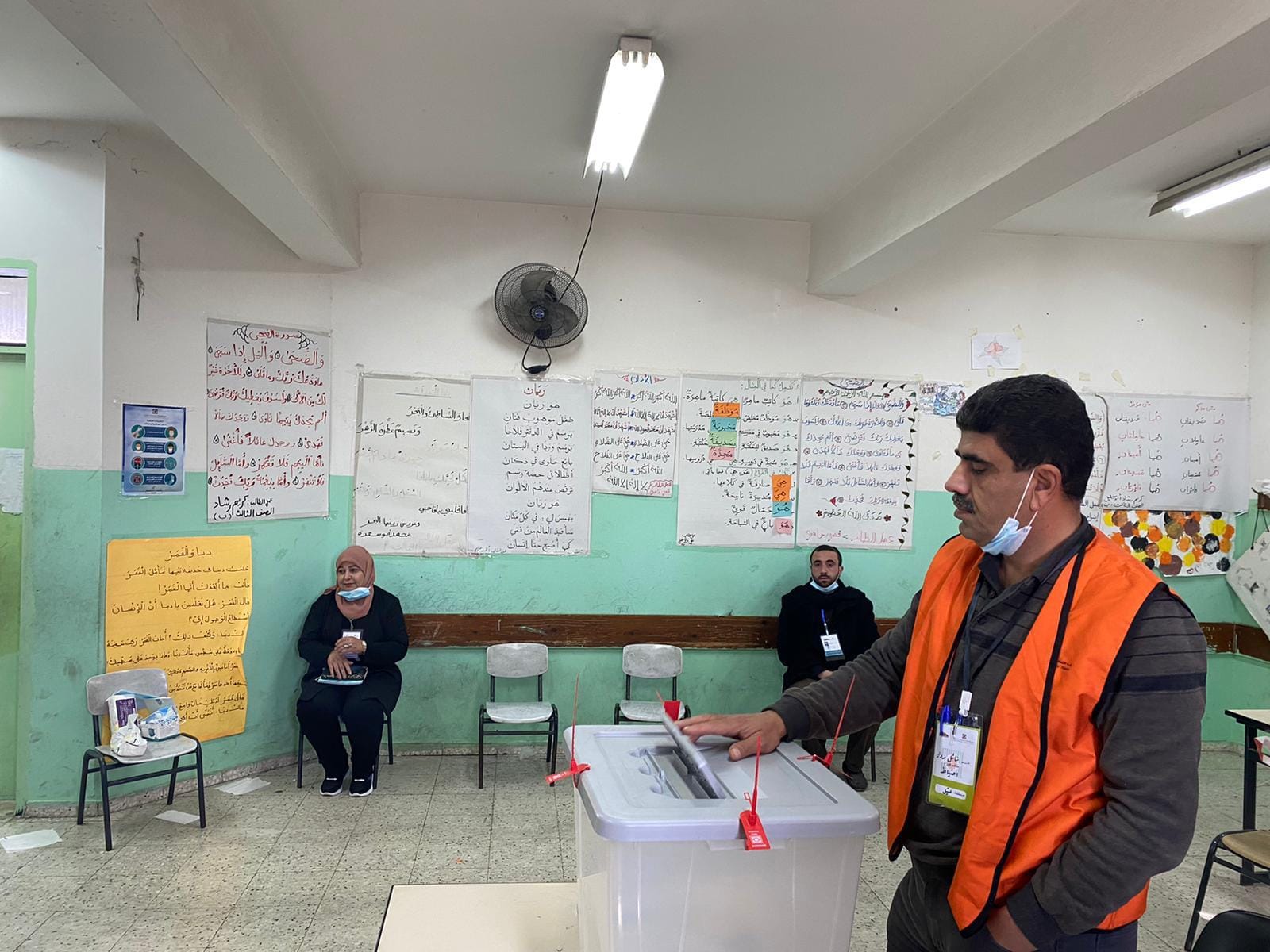 Ramallah, 19/12/2021: Palestinian Working Woman Society for Development- PWWSD expresses its pride and appreciation of the fifty-one women from the organization’s activists and members of the shadow councils, who won within the first round of the local governance elections that took place on December 11th, 2021. The elections took place in 154 localities in addition to another 162 localities where the lists, including women candidates, won through acclamation.

PWWSD sees the success in this regard as a clear indication of the development within women’s awareness and their deep self- esteem and belief in their abilities to give and bear the responsibility towards their community. Likewise, the organization highly appreciates the role of ten female and female observers who represented PWWSD in the process of observing elections and counting votes, as the organization was accredited by the Central Elections Committee, as observer body.

76 women from the activists of PWWSD and the members of the shadow councils ran for the elections. 49 of the candidates are members of the shadow councils where 40 of them won within the elections and another 30 woman and young woman won through direct elections while another 20 won through acclamation. 26 out of the total number of women winners fall in the age group 25- 40 and 14 are from the age 41- 50 while the other 11 are 51 plus.

PWWSD is committed to continue the intensive efforts to empower and support women as well as developing their capacity on all levels. The organization believes that the first step within the process of empowering women is through raising their awareness of their rights and then provide the space where women can express their knowledge and skills. Women need to find the appropriate environment in which they can enjoy their rights and advocate their right to life with dignity on the base of gender equality and parity. In this regard, PWWSD will continue the efforts to encourage women to participate affectively in the coming round of local governance bodies elections, scheduled on March 26th, 2022.

Since long years, PWWSD has been working on organizing women in lobbies or involving them in some existing lobbies. Among the noticeable initiatives in this regard, was forming the shadow councils that function as incubator for women participants (voters and candidates) in the local governance elections and lobby towards assigning a fixed date for the presidential and parliament elections.